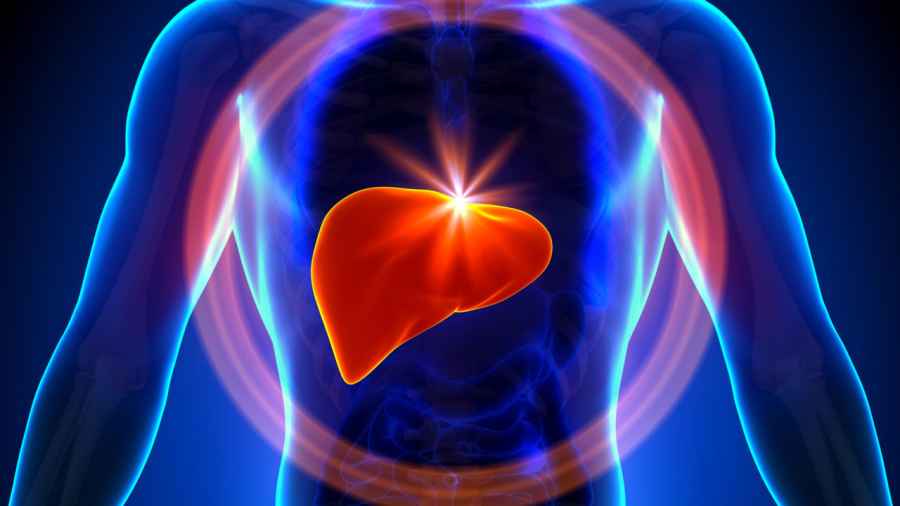 OAK BROOK, Ill. For the first time, researchers have used adult bone marrow stem cells to regenerate healthy human liver tissue, according to a study published in the April issue of the journal Radiology.

When large, fast-growing cancers invade the liver, some patients are unable to undergo surgery, because removing the cancerous tissue would leave too little liver to support the body.

Our study suggests that liver stem cells harvested from the patient s own bone marrow can further augment and accelerate the liver s natural capacity to regenerate itself, said G nther F rst, M.D., co-author and professor of radiology.

In the study, researchers compared the results of portal vein embolization (PVE), a technique currently used to help regenerate liver tissue, to a combination of PVE and an injection of bone marrow stem cells into the liver.

The study included 13 patients with large central liver malignancies who were unable to undergo surgery because resection would leave less than 25 percent of their total liver volume.

Six of the patients underwent both PVE and injection of bone marrow stem cells. Seven patients underwent only PVE. Computed tomography (CT) scans were performed before and up to five weeks after PVE to determine the degree of liver growth.

Our research demonstrates that stem cells are a powerful adjunct to PVE for patients undergoing surgical resection, said Jan Schulte am Esch, M.D., co-author and surgery staff member. Based on our results, we also believe that adult stem cell administration may be a promising therapy for regenerating livers damaged by other chronic and acute diseases.

This news item is from Stemaid™ : Pluripotent Stem Cells
https://stemaid.com/news/stem-cells-speed-growth-of-healthy-liver-tissue.html
Print this page