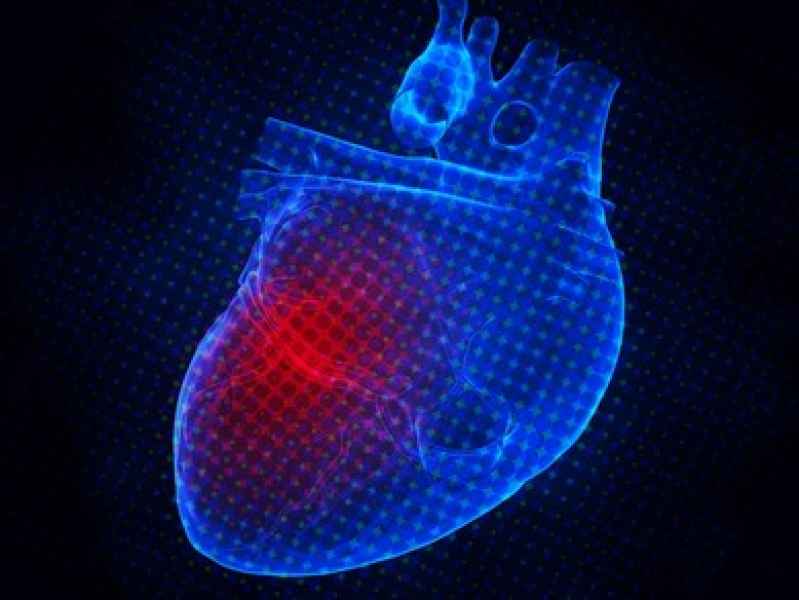 23 Jan 2014 : 01:04PM
heart    Scientific
The article below explains that our heart is not fixed in composition at birth as it was believed but that, instead, it contains a pool of cardiac stem cells that are actively participating in its growth and repair. Following a heart attack, the heart shows a surge of production of these cardiac stem cells which lasts for about a week, explaining the intensive repair that can be observed over the same period. However, after one week, the amount of cardiac stem cells produced drops back to its initial level, whether the heart is fully repaired or not.
When people who have suffered from a heart attack receive an injection of embryonic stem cells, the same increase of production of cardiac stem cells is observed within a minute after the injection and this high level of production lasts for about a week too, actively repairing the damaged heart. Weekly injections of embryonic stem cells appear to be today the best option to regain a healthy heart.

Current treatments for myocardial infarction have significantly reduced the acute mortality of ischemic cardiomyopathy. This reduction has resulted in the survival of a large cohort of patients left with a significant 'myocyte deficit'. Once this deficit leads to heart failure there is no available therapy to improve long-term cardiac function. Recent developments in stem cell biology have focused on the possibility of regenerating contractile myocardial tissue. Most of these approaches have entailed the transplantation of exogenous cardiac-regenerating cells. Recently, we and others have reported that the adult mammalian myocardium, including that in humans, contains a small pool of cardiac stem and progenitor cells (CSCs) that can replenish the cardiomyocyte population and, in some cases, the coronary microcirculation. The human CSCs (hCSCs) are involved in maintaining myocardial cell homeostasis throughout life and participate in remodeling in cardiac pathology. They can be isolated, propagated and cloned. The progeny of a single cell clone differentiates in vitro and in vivo into myocytes, smooth muscle and endothelial cells. Surprisingly, in response to different forms of stress, hCSCs acquire a senescent, dysfunctional phenotype. Strikingly, these nonfunctional CSCs constitute around 50% of the total CSC pool in older individuals-those most likely to be candidates for hCSC-based myocardial regeneration. Therefore, the challenge to develop clinically effective therapies of myocardial regeneration is twofold: to produce the activation of the hCSCs in situ in order to obviate the need for cell transplantation, and to elucidate the mechanisms responsible for hCSC senescence in order to prevent or reverse its development.

This news item is from Stemaid™ : Pluripotent Stem Cells
https://stemaid.com/news/embryonic-stem-cells-to-boost-heart-repair.html
Print this page