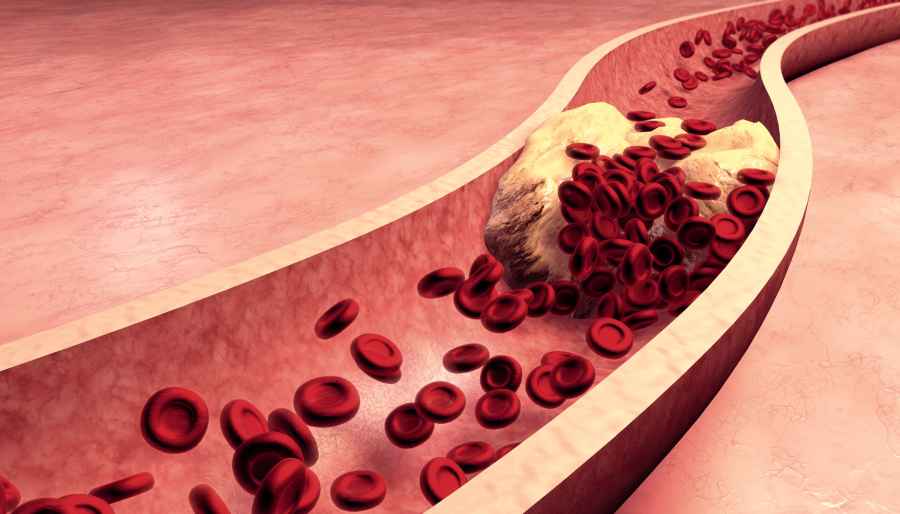 According to a publication in the July 2016 issue of The Journal of the American Medical Association Embryonic Stem Cells contain a gene which may help in the prevention of Atherosclerosis.

A gene that helps regulate pluripotency in embryonic stem cells, octamer-binding transcription factor 4 (Oct4), is thought to be permanently silenced in adult somatic cells, but new research shows that it may play an important role in preventing the development of atherosclerotic plaques (Cherepanova OA et al. Nat Med. doi:10.1038/nm.4109 [published online May 16, 2016]).

When investigators at the University of Virginia School of Medicine and their colleagues silenced the gene in smooth muscle cells in a mouse model of atherosclerosis, the animals exhibited increased atherosclerotic lesion size and changes in lesion composition indicative of decreased plaque stability.

Additional experiments revealed that Oct4 controls the movement of smooth muscle cells into the protective fibrous caps inside plaques. Without Oct4 , smooth muscle cell migration is impaired, leading to a reduced number of these cells within lesions and impaired formation of protective fibrous caps. Lack of Oct4 expression also caused an increase in expression of multiple pro-inflammatory genes. Furthermore, overall lesion size expanded as a result of large increases in the amounts of various non-cellular components, including lipids, hemorrhagic products and necrotic tissue.

This news item is from Stemaid™ : Pluripotent Stem Cells
https://stemaid.com/news/embryonic-stem-cell-gene-may-help-prevent-atherosclerosis.html
Print this page