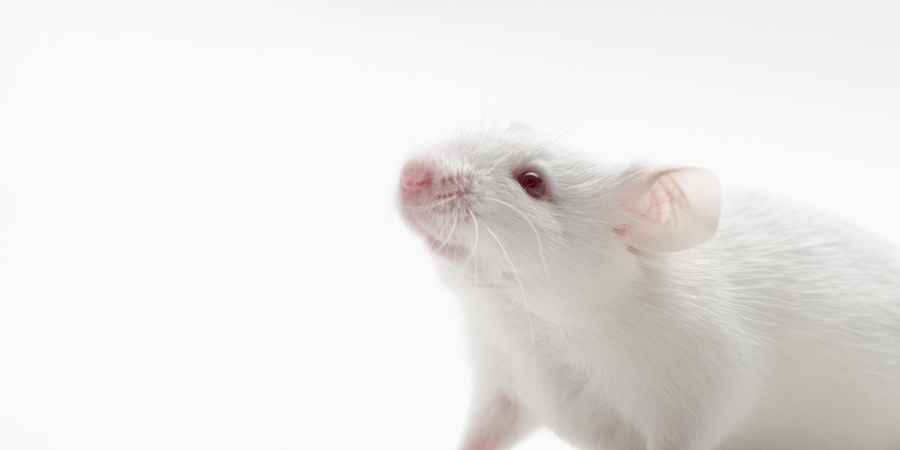 Researchers at the National Institute on Aging (NIA), part of the National Institutes of Health, have discovered a key to embryonic stem (ES) cell rejuvenation in a gene -- Zscan4 -- as reported in the March 24, 2010, online issue of Nature. This breakthrough finding could have major implications for aging research, stem cell biology, regenerative medicine and cancer biology.

ES cells are unique because, along with the ability to develop into nearly any type of cell in the body, they can produce infinite generations of new, fully operational ES cells (daughter cells). ES cells are essentially immortal, meaning that they can divide indefinitely to produce additional generations of functional ES daughter cells. Other cells can only produce a certain number of generations of daughter cells before they no longer function properly. This is partially because the telomere, the protective end of the chromosome which carries the cell's genetic information, shortens each time a cell divides. When a telomere becomes too short, it can no longer protect the cell. At that time, the cell dies, turns itself off, known as cell senescence, or produces abnormal and possibly dysfunctional cells.

Until now, the mechanism for the ES cell's immortality had been a mystery. The prevailing theory was that ES cells practiced "self-renewal," meaning that when they divided, they produced daughter cells that were completely unaltered (including telomere length) from the parent. NIA researchers discovered that the process occurring in ES cells can be more appropriately described as "rejuvenation" than the "self-renewal." As in other cells, when ES cells replicate, the daughter cells are not identical to the parent and the telomeres are shorter. However, ES cells express a unique Zscan4 gene that, when activated (or turned on), rejuvenates the ES cell, restoring it to its original vigor.

This rejuvenation includes telomere lengthening through recombination, when a shorter telomere combines with a longer telomere to elongate itself. Zscan4 then turns off. The gene is not turned on every time that the cell replicates -- approximately 5 percent of the cells will have an activated gene at any one point. The process is a cycle of cell replication (with telomere shortening) and intermittent activation of Zscan4 (cell rejuvenation).

Researchers are currently investigating whether a similar mechanism also operates in human cells.