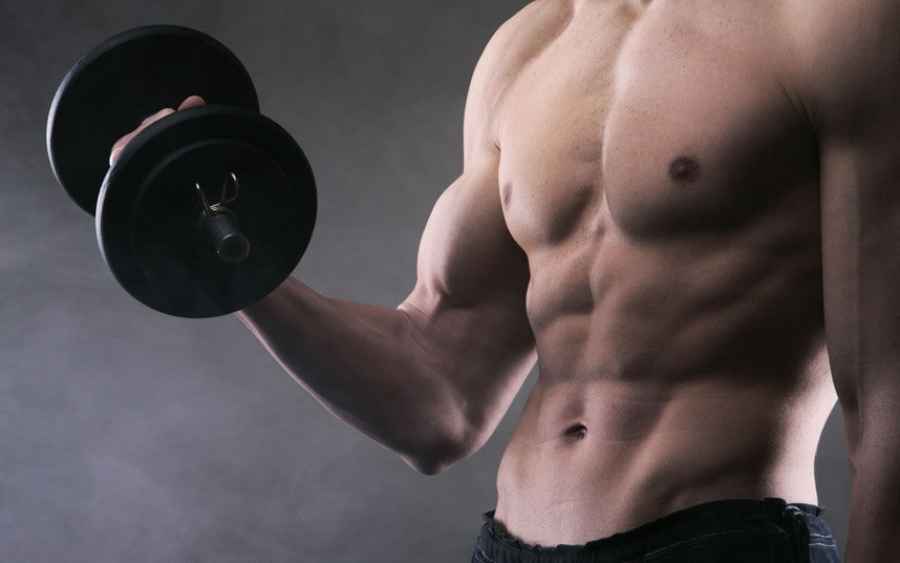 ROCHESTER, N.Y. — The decline and breakdown of our muscles typically begins in our 30s, but fitness junkies may tell you otherwise. Keeping the human body in tip-top shape gets harder as the years pass, but a new study finds that stem cells may hold the key to staying physically strong in old age.

The study, conducted at the University of Rochester, found that the loss of stem cells in muscles leads to muscular decline in older mice, something that also could happen to humans.

“Even an elite trained athlete, who has high absolute muscle strength will still experience a decline with age,” says study author Dr. Joe Chakkalakal, an assistant professor of orthopaedics, in a university press release.

A new study on mice shows that stem cells might hold the key to people maintaining strength despite their muscles’ decline that starts in their 30s.
The research gives stem cells a new role in maintaining muscle mass by bringing forth the notion that all adults have a pool of the cells in their muscle tissue that responds to injury or exercise, allowing the muscle to repair itself or grow.

These findings, which are the first to ever suggest that stem cell loss contributes to muscle loss, directly conflict with the current prevailing theory, which says that age-related muscle loss is caused by the loss of motor neurons in the brain.

Chakkalakal and co-author Wenxuan Liu depleted muscle stem cells in mice and noticed that the loss of the cells sped up their muscle decline. Furthermore, they did not find evidence to suggest that motor neurons are linked with muscle loss, according to statement.

“I think we’ve shown a formal demonstration that even for aging sedentary individuals, your stem cells are doing something,” says Chakkalakal. “They do play a role in the normal maintenance of your muscle throughout life.”

Chakkalakal said he hopes to build upon his research and discover a drug which could help individuals maintain the stem cell pools within their muscles.

The study’s findings were published last week in the journal eLife.