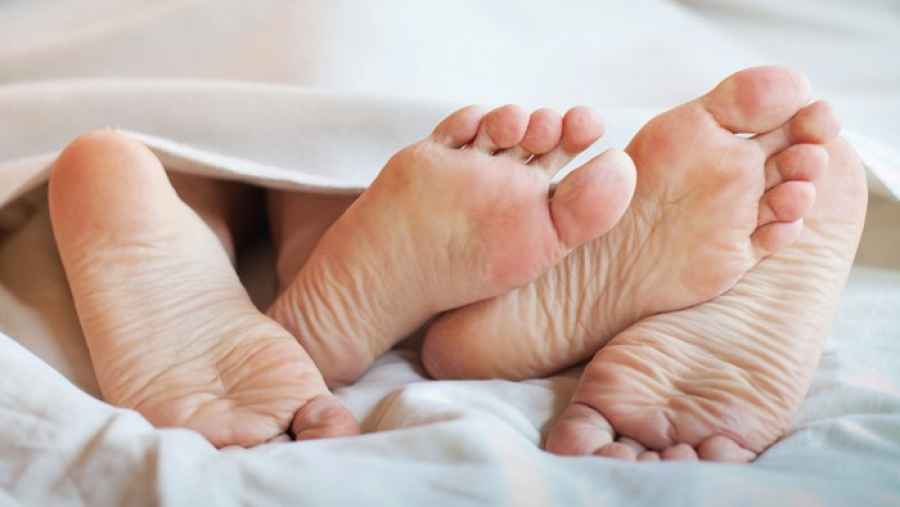 Stem cell (SC) therapy for erectile dysfunction (ED) has been investigated in 35 published studies, with one being a small-scale clinical trial. Out of these 35 studies, 19 are concerned with cavernous nerve (CN) injury-associated ED while 10 with diabetes mellitus- (DM-) associated ED. Adipose-derived SCs (ADSCs) were employed in 18 studies while bone marrow SCs (BMSCs) in 9. Transplantation of SCs was done mostly by intracavernous (IC) injection, as seen in 25 studies. Allogeneic and xenogeneic transplantations have increasingly been performed but their immune-incompatibility issues were rarely discussed. More recent studies also tend to use combinatory therapies by modifying or supplementing SCs with angiogenic or neurotrophic genes or proteins. All studies reported better erectile function with SC transplantation, and the majority also reported improved muscle, endothelium, and/or nerve in the erectile tissue. However, differentiation or engraftment of transplanted SCs has rarely been observed; thus, paracrine action is generally believed to be responsible for SC’s therapeutic effects. But still, few studies actually investigated and none proved paracrine action as a therapeutic mechanism. Thus, based exclusively on functional outcome data shown in preclinical studies, two clinical trials are currently recruiting patients for treatment with IC injection of ADSC and BMSC, respectively.