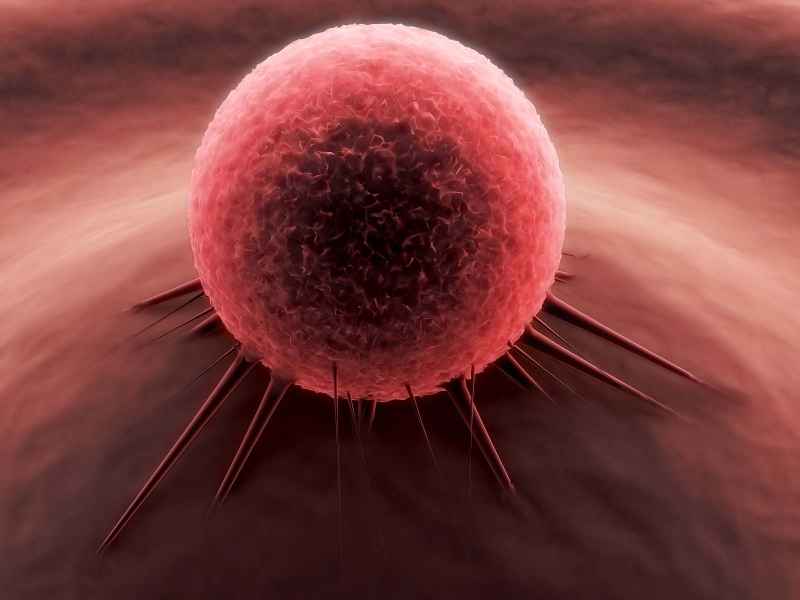 hESCs May Serve As a Colon Cancer Vaccine

The study was published online October 7 in the journal Stem Cells. The team injected laboratory mice with hESCs and discovered a consistent immune response against colon cancer cells. They report seeing a dramatic decline in tumor growth within the immunized mice. This revealed that immunized mice could generate a strong antitumor response through the application of hESCs.

“Cancer and stem cells share many molecular and biological features,” points out says Zihai Li, M.D., Ph.D., one of the study leaders. “By immunizing the host with stem cells, we are able to fool the immune system to believe that cancer cells are present and thus to initiate a tumor-combating immune program.”

The discovery builds upon a century-old theory that immunizing with embryonic materials may generate an antitumor response. “Although we have only tested the protection against colon cancer, we believe that stem cells might be useful for generating an immune response against a broad-spectrum of cancers thus serving as a universal cancer vaccine,” concludes Bei Liu, M.D., co-leader of the study.