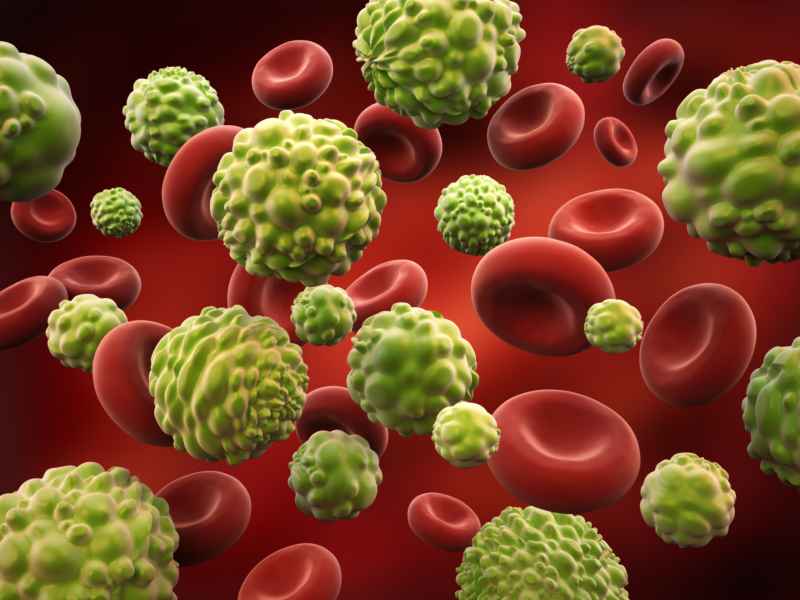 Health Center researchers in collaboration with scientists from China have revealed the potential for human stem cells to provide a vaccination against colon cancer, reports a study published in STEM CELLS.
This discovery, led by experts in immunology, Dr. Bei Liu and Dr. Zihai Li, builds upon a century old theory that immunizing with embryonic materials may generate an anti-tumor response. However, this theory has never before been advanced beyond animal research so the discovery that human stem cells are able to immunize against colon cancer is both new and unexpected.

"This finding potentially opens up a new paradigm for cancer vaccine research,” says Li. “Cancer and stem cells share many molecular and biological features. By immunizing the host with stem cells, we are able to ‘fool’ the immune system to believe that cancer cells are present and thus to initiate a tumor-combating immune program."

The research is the first of its kind to implicate the role of human stem cells in vaccinating against colon cancer, and represents collaboration between the prestigious laboratories of Dr. Li and stem cell expert Dr. Ren-He Xu, director of the UConn Stem Cell Institute.

The team vaccinated laboratory mice with human embryonic stem (hES) cells and discovered a consistent immune response against colon cancer cells. The team witnessed dramatic decline in tumor growth within the immunized mice.  This revealed that immunized mice could generate a strong anti-tumor response through the application of hES cells.

The team also discovered that while natural embryonic stem cells are able to provide a response, artificially induced pluripotent stem cells (iPSC) are not. This is significant as it challenges the theory that iPSC are the same as hES cells and may replace them at the forefront of stem cell research.

"Although we have only tested the protection against colon cancer, we believe that stem cells might be useful for generating an immune response against a broad-spectrum of cancers, thus serving as a universal cancer vaccine," concludes Liu.