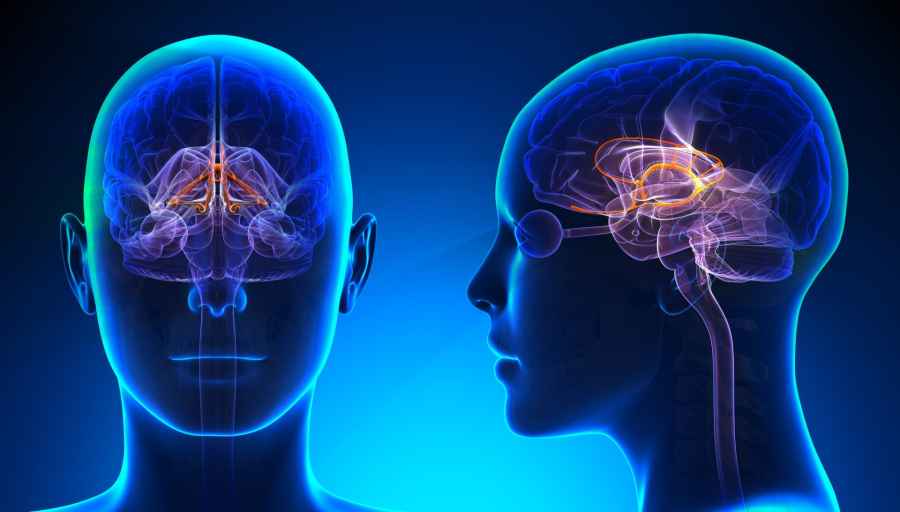 The anti-inflammatory effect could lead to new therapies.
By Jennifer Chu

Until recently, the promise of stem-cell therapy has centered on stem cells' ability to morph into virtually any kind of cells. But researchers are finding that stem cells may have other healing effects. In recent studies, scientists have observed stem cells acting as anti-inflammatory agents, reducing swelling and even scarring when administered to injured tissue.

However, while stem cells' anti-inflammatory effects have been observed in a number of disease models, it has been difficult to pinpoint exactly how stem cells have this effect. Now a group at Tulane University, led by Darwin Prockop, director of the Center for Gene Therapy, has found that injecting human stem cells into the brains of stroke-induced mice triggers immune cells to produce chemicals that protect nerve cells, thereby reducing swelling and scarring. Prockop, now director of the Institute for Regenerative Medicine at Texas A&M Health Science Center, says that understanding the mechanism behind stem cells' anti-inflammatory effect could help researchers develop therapies for stroke and related diseases.

"In diabetes, Alzheimer's, and Parkinson's disease, there is an excessive early inflammatory response, and stem cells can sense that," says Prockop. "If you can turn that inflammation down, everything improves."

In their experiments, described in a paper published today in the Proceedings of the National Academy of Sciences, Prockop and his team induced a stroke in mice by blocking blood flow to their brains for 15 minutes. They then injected bone-marrow-derived human stem cells into the oxygen-deprived portion of the brains of some of the mice and observed the interactions between stem cells and the neural environment over a period of about two weeks.

Although the injected stem cells disappeared after just five days, the researchers found that they had a lasting effect on surrounding brain cells. Mice treated with stem cells experienced 60 percent less cell death compared with mice who did not receive the treatment. Furthermore, when placed in an open environment, the treated mice behaved much like healthy mice, actively exploring the space around them, unlike their more lethargic untreated counterparts.

"It was a hit-and-run effect," says Prockop.

"The human stem cells stopped some of the negative processes going on, and stopped the mouse brain from destroying itself."

To investigate further, the team analyzed genetic activity in samples of brain tissue before and after stem-cell injection. They found that 586 genes in the mouse brain were overactive in following brain injury and that 10 percent of these genes were dampened after stem-cell injection. Prockop found that many of these genes produce proteins involved in inflammation and immunity, and he hypothesizes that stem cells actually change the genetic instructions given out by brain cells in response to injury, reducing brain swelling that would otherwise occur.

To confirm the findings, the team also examined mouse brains for cytokines--proteins secreted by immune cells in response to injury. These proteins come in a variety of forms that can induce either inflammatory or anti-inflammatory effects. The researchers found that, following stem-cell injection, the affected brain area was flooded with insulin-like growth factor 1--an anti-inflammatory cytokine secreted by immune cells that protects the brain from blood-deprived injury, such as stroke. Other proteins indicating the presence of immune cells were also found in increased numbers, compared with untreated brain samples.

Identifying the various proteins that reduce inflammation could lead to new drugs that increase the production of such proteins to treat a variety of diseases, Prockop says. However, he believes that stem cells themselves may ultimately be a more effective therapeutic route. "You could find out all the proteins that are made, and give those to patients," says Prockop. "But you may get a better response with stem cells, because they have this marvelous ability to sense and adjust to their environment."

Eva Mezey, a National Institute of Health investigator who studies stem-cell interactions in the brain, agrees that stem cells may have broad applications in treating inflammation but cautions that they may not be the most effective therapy for stroke. "Almost every stroke is a little bit different, and a person may have other diseases, like diabetes," Mezey says. "There are so many other variables that it seems there isn't one drug that's efficacious in humans."

She adds that "stem cells may be a very promising new way in the treatment of a variety of diseases that are somehow related to immunity or inflammation, but they are not a therapy for stroke."

9am - 5pm Pacific Time
Are you a practitioner?
If you are a non-US medical practitioner, please feel free to contact us to receive a copy of our wholesale pricing schedule on human embryonic stem-cells.
Tag Cloud
braincancerstrokeagingantiagingcopdliverlungsmusclestelomerealsalzheimersatherosclerosisautismcell typescirrhosiscoronaviruscovid19emphysemaerectile dysfunctionheartimmune systemimpotencemsmultiple sclerosismyelinneuronspulmonary fibrosisstem cell therapystrength