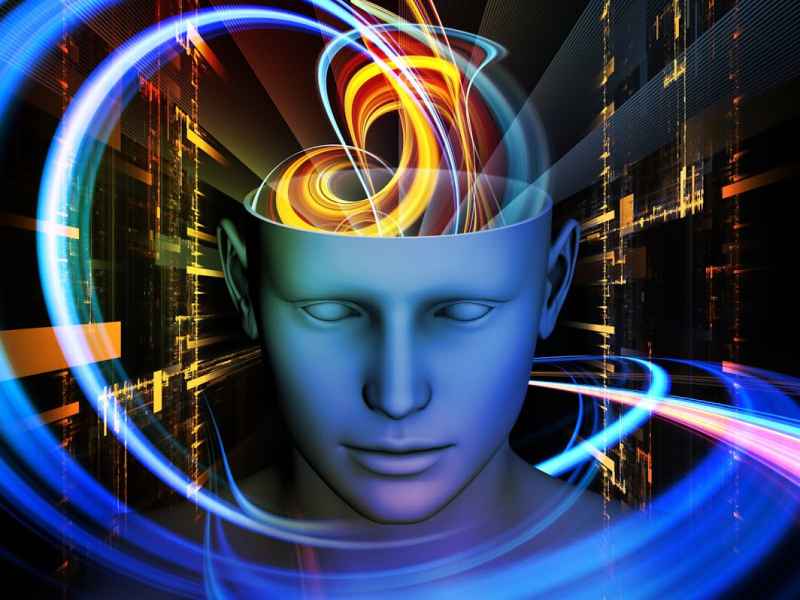 Previously it was thought that all cortical neurons - upper and lower layers - arose from the same stem cells, called radial glial cells (RGCs). The new research shows that the upper layer neurons develop from a distinct population of diverse stem cells. Dr Santos Franco, a member of the US team from the Scripps Research Institute in La Jolla, California, said: 'Advanced functions like consciousness, thought and creativity require quite a lot of different neuronal cell types and a central question has been how all this diversity is produced in the cortex.[/block]'Our study shows this diversity already exists in the progenitor cells.' In mammals, the cerebral cortex is built in onion-like layers of varying thickness. The thinner inside layers host neurons that connect to the brain stem and spinal cord to regulate essential functions such as breathing and movement. The larger upper layers, close to the brain’s outer surface, contain neurons that integrate information from the senses and connect across the two halves of the brain.

Higher thinking functions are seated in the upper layers, which in evolutionary terms are the “newest” parts of the brain. The new research is reported today in the journal Science. Growing the stem cells in the laboratory could pave the way to better treatments for brain disorders such as schizophrenia and autism.