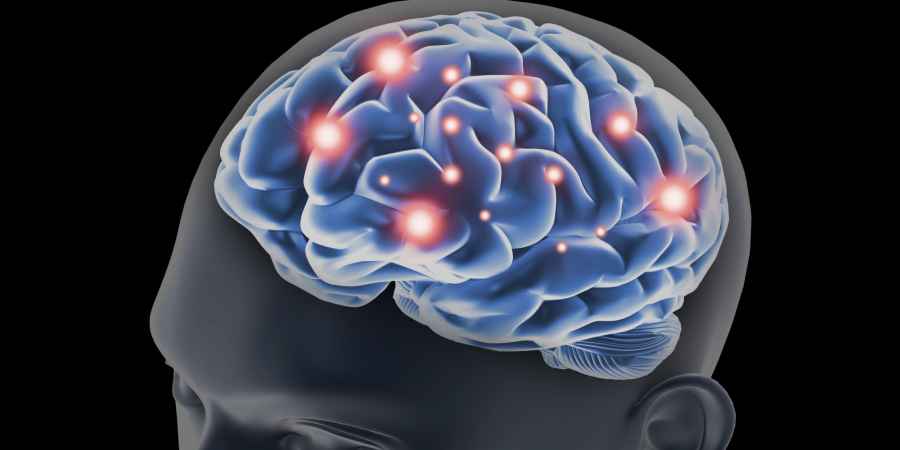 "Our findings provide the first evidence that such cells can be used to ameliorate radiation-induced damage of healthy tissue in the brain," said Charles Limoli, UCI radiation oncology associate professor and senior author of the study, appearing online the week of Nov. 9 in the Proceedings of the National Academy of Sciences.

Radiotherapy for brain tumors is limited by how well the surrounding tissue tolerates the treatment. In receiving radiation at levels needed to treat tumors, patients suffer varying degrees of learning and memory impairment that can affect their quality of life.

"It's a progressive, debilitating side effect of cranial irradiation," Limoli said. "Any treatments showing promise at reversing this are worthy of pursuit."

In the UCI study, stem cells were transplanted into the heads of rats that had undergone radiation treatment. They migrated to a brain region known to support the growth of neurons, scientists observed, and developed into new brain cells.

Work is under way to determine how the transplanted stem cells improved cognition: Did they integrate into healthy tissue or did they help repair and support existing brain cells?

Said Limoli: "With further research, stem cells may one day be used to manage a variety of adverse conditions associated with radiotherapy."

In addition to Limoli, UCI scientists Munjal Acharya, Lori-Ann Christie, Mary Lan, Peter Donovan and Carl Cotman worked on this study, in collaboration with John Fike of UC San Francisco. The UCI researchers are from the departments of radiation oncology, biological chemistry, and developmental & cell biology; the Institute for Memory Impairments and Neurological Disorders, or UCI MIND; and the Sue & Bill Gross Stem Cell Research Center.

The study was supported by grants from the California Institute for Regenerative Medicine and the National Institutes of Health.