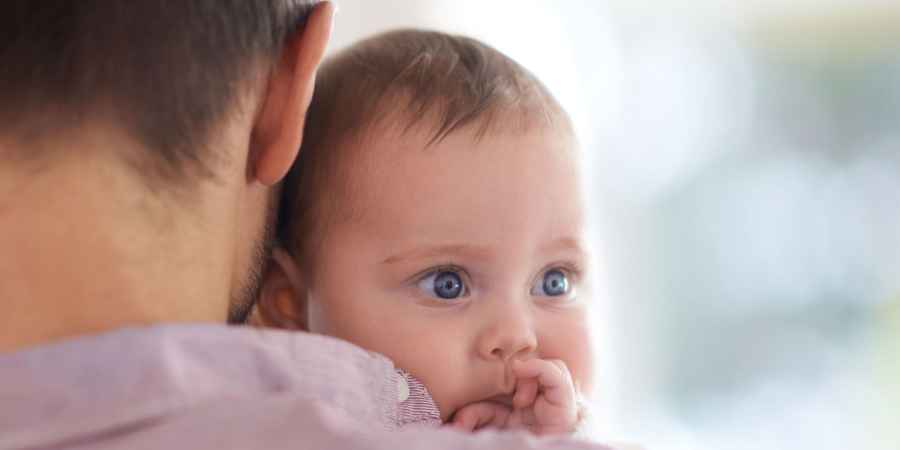 By injecting stem cells directly into the brain, scientists have successfully reversed neural birth defects in mice whose mothers were given heroin during pregnancy. Even though most of the transplanted cells did not survive, they induced the brain's own cells to carry out extensive repairs.

Transplanted stem cells have previously shown promise in reversing brain damage caused by strokes, as well as by neurological diseases like Parkinson's, Alzheimer's, and Huntington's. But their use in treating birth defects is relatively new. In recent years, a handful of research teams have been developing stem-cell-based therapies for rodents with real or simulated birth defects in the brain.

Joseph Yanai, director of the Ross Laboratory for Studies in Neural Birth Defects at the Hebrew University-Hadassah Medical School, in Jerusalem, says that stem-cell therapies are ideal for treating birth defects where the mechanism of damage is multifaceted and poorly understood. "If you use neural stem cells," says Yanai, "they are your little doctors. They're looking for the defect, they're diagnosing it, and they're differentiating into what's needed to repair the defect. They are doing my job, in a way."

Yanai and his colleagues began with mice that had been exposed to heroin in the womb. These mice suffer from learning deficits; when placed in a tank of murky water, for instance, they take longer than normal mice to find their way back to a submerged platform. And in their hippocampus--an area of the brain associated with memory and navigation--critical biochemical pathways are disrupted, and fewer new cells are produced.

All of those problems are swiftly resolved when the researchers inject neural stem cells derived from embryonic mice into the brains of the heroin-exposed animals. When swimming, the treated mice caught up with their normal counterparts, and their cellular and biochemical deficits disappeared. Yanai announced these findings in 2007 and 2008.

Such dramatic results were surprising, considering that just a fraction of a percent of the transplanted stem cells survived inside the mice's brains. But they are consistent with an emerging consensus of how adult stem cells perform their many functions through so-called bystander or chaperone effects. Beyond simply generating replacements for damaged cells, stem cells seem to produce signals that spur other cells to carry out normal organ maintenance and initiate damage control.

"The chaperone effect is an important aspect of stem-cell biology that's simply been under-recognized," says Evan Snyder, who directs the Stem Cell Research Center at the Burnham Institute for Medical Research, in California, and whose research group coined the term in 2002. "That actually may be the low-hanging fruit in the stem-cell field--taking advantage of this, and not the cell-replacement aspect that we always thought would be the key to stem-cell biology in regenerative medicine."

Cesar Borlongan, a professor and vice chairman for research in the department of neurosurgery at the University of South Florida College of Medicine, uses a different model to explore the use of stem-cell treatment for brain-damaged infants. By deliberately restricting blood and oxygen flow to the brains of newborn rats, he and his colleagues simulate the effects of an infant stroke--a devastating event that causes untreatable brain injury in newborn humans.

Much like Yanai, Borlongan found that injecting stem cells into the compromised rats' brains reversed some of the behavioral deficits seen before treatment. For example, the treated rats could balance for longer time periods on a rotating rod.

To bring this kind of therapy closer to clinical tests in humans, Borlongan has experimented with administering the stem cells intravenously. Last July, in the online version of the Journal of Cerebral Blood Flow and Metabolism, he and his colleagues announced that transplanted stem cells produced the same result in rats regardless of whether they were given intravenously or injected directly into the brain.

Yanai has had similar success with intravenous administration in his heroin-exposure model, which he plans to announce at this year's annual meeting of the International Society for Stem Cell Research, in Barcelona.

The injected stem cells are able to migrate from the bloodstream to the brain for two reasons, says Borlongan. First, the injured brain sends out chemical signals that recruit the cells. And second, brain damage can compromise the blood-brain barrier, which normally regulates which substances can cross the threshold into the brain.

Not everyone is enthusiastic about the intravenous approach, however. Darwin Prockop, director of the Institute for Regenerative Medicine at Texas A&M Health Science Center College of Medicine, cautions that the injected cells can lodge in other organs--particularly the lungs--causing unwanted and even deadly side effects. And according to Evan Snyder, it may be unnecessary to go in through the bloodstream; his group has not seen any major risks associated with direct brain injection, a route that he considers to be clinically feasible in humans.

But all of these therapies involve introducing foreign cells into the body, and therefore, run the risk of provoking a potentially dangerous immune response. In most studies to date, the treated rodents are dosed with powerful immunosuppressants. Yanai is currently exploring personalized treatments to circumvent this issue: cells are extracted from the animal to be treated, coaxed to return to a stem-cell-like state, and then transplanted. Because they originate in the treated animal, the cells are recognized as "self" and ignored by the immune system.

Recently, Borlongan has found that immunosuppressants are unnecessary in the infant-stroke model. Because he treats the rodents at a very young age, their still-immature immune systems appear relatively unfazed by the transplanted stem cells. Borlongan notes that a low-level immune response may actually be useful: by cutting down on the number of cells that survive in the long term, it may reduce the chance that injected cells will reproduce uncontrollably and form tumors.

Nonetheless, according to Prockop, the risk of tumors is a serious concern with any stem-cell-based therapy. And while he is optimistic about the future of cell therapies for treating a wide variety of diseases, he urges caution and conscience when considering severe birth defects. "The big danger is that you can take a child who may be doomed to die in a few years, and make that child a lifelong invalid who needs continuing nursing care," he says. "So the prospects, if you think about them hard, are extremely worrisome. If you don't get a complete cure, you may be causing more harm than good."