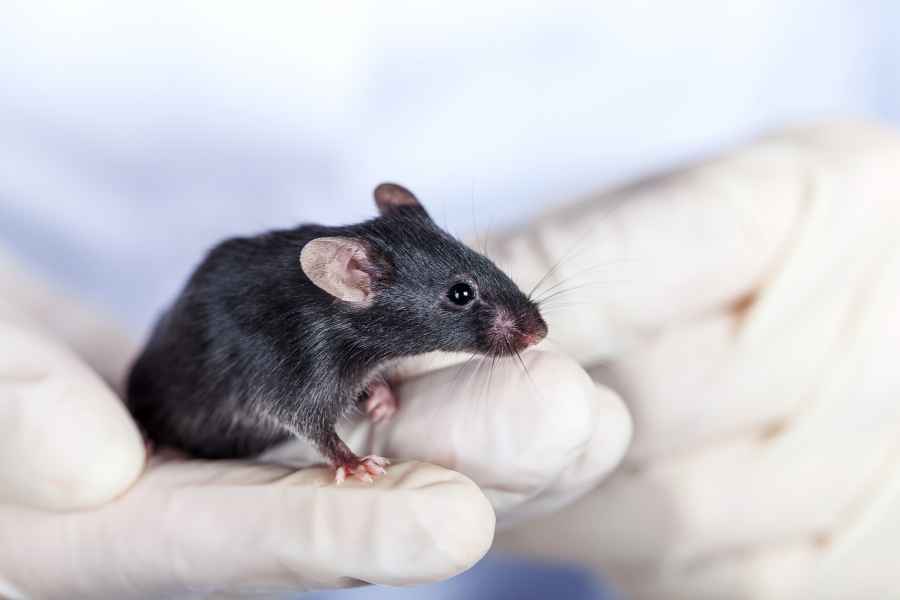 Human stem cells taken from both embryos and fetuses delayed a fatal brain and nerve disease in mice, moving throughout the brain to take on the jobs of damaged neurons, scientists reported on Sunday.
They said their study, published in the journal Nature Medicine, represents the first time a human embryonic stem cell has successfully treated a disease in an animal.

Dr. Evan Snyder of the Burnham Institute for Medical Research in La Jolla, California, who led the study, says his team hopes to move quickly to test their method in children with a fatal and incurable brain disease called Sandhoff disease.

Writing in the journal Nature Medicine, they also said their approach could lead to ways to treat a range of neurodegenerative diseases such as Parkinson's, Alzheimer's and amyotrophic lateral sclerosis, also known as ALS or Lou Gehrig's disease.

For their study, Snyder and colleagues used mice bred with the equivalent of Sandhoff disease.

"Children with the disease have severe mental retardation and motor dysfunction, and death typically occurs in infancy," the researchers, who included a team at Oxford University in Britain, Yonsei University in Seoul, Korea and elsewhere, wrote in their report.

It is marked by inflammation that kills brain cells.

They transplanted these into the brains of the mice and noted no problems. No tumors formed, the mice did not "reject" the foreign cells, and the treatment seemed to reduce inflammation.

"They just don't seem to get rejected," Snyder said.

The treated mice lived 70 percent longer than untreated mice. The disease eventually came back, but Snyder believes they could keep it at bay by giving booster injections of the stem cells to take over the functions of the mutated natural brain cells.

Stem cells are valued because they can give birth to a range of tissue and cell types. But Snyder said scientists are beginning to learn they do even more than this.

"This shows that stem cells engage in cross-talk," he said in a telephone interview.

"They collaborate ... to try to restore a system to balance. They secrete factors that are healthy. They try to restore the health of other cells and detoxify the system."

The transplanted human cells replaced damaged nerve cells and carried nerve signals. They also boosted the brain's supply of the enzyme hex, which is lacking in Sandhoff disease.

Sandhoff is caused by a mutation in the gene for an enzyme called hexosaminidase or hex, which brain cells need to get rid of excess fatty material called lipids.

When the lipids build up, brain cells die. It is similar to Tay-Sachs disease, and there is no treatment for either Tay-Sachs or Sandhoff.

The use of human embryonic stem cells is controversial because some people believe it is wrong to destroy human embryos in experiments.

Snyder said his team used batches of stem cells approved for funding by the U.S. government. He said when his team asks the U.S. Food and Drug Administration for permission to test the treatment on children, they will probably not seek to use the embryonic stem cells at first, but merely the fetal stem cells.

"I think they are a little bit squeamish," he said.